You are here
Close

The stethoscope was the brainchild of René Laennec at the Necker-Enfants Malades Hospital in Paris, France who invented the first ever “Steth” back in 1816.  It was a wooden tube-like listening device, which he invested as he didn’t feel comfortable putting his ear directly onto a woman’s chest.  Irish physician Arthur Leared invented a binaural stethoscope in 1851, and George Philip Cammann later perfected the design of the stethoscope instrument, which used both ears, for commercial production.

It was in the early 1960s that a Harvard Medical School professor named David Littmann, created a new stethoscope that was lighter than previous models and had improved acoustics. Introducing a tuneable diaphragm in the late 1970s, the gold-standard in Stethoscopes was born.

Used today by Medical & Veterinary Professionals around the world, 3M™ Littmann® Stethoscopes are the pinnacle of innovation and deliver the optimised acoustic performance for you and your patient (whether they are human or animal!)

With up to 40x Amplification, we have the stethoscopes you need, at the prices you want.

Watch how simple it is to get a personalised stethoscope for you or a loved one! 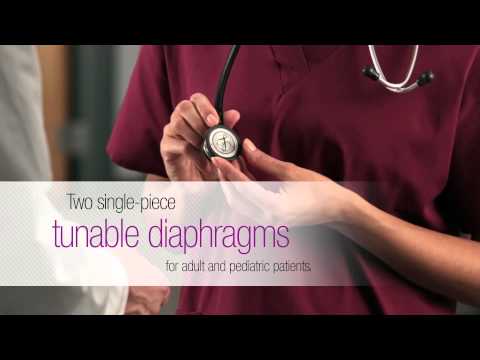 The Classic III is possibly the most popular stethoscope currently on the market.  With it’s superior acoustics ideal for monitoring patients, this range from  3M™ Littmann® comes in a vast array of colourways, including various chestpiece finishes.

View the range below and simply select the colour and chestpiece you’d like, then add your FREE laser engraving text for a truly special gift for yourself (or someone else if you’re feeling generous..)

Sturdy and refined, the 3M™ Littmann® Cardiology IV™ Stethoscope helps isolate subtle sounds¹ so you can hear changes in your patients in the most critical and challenging environments. 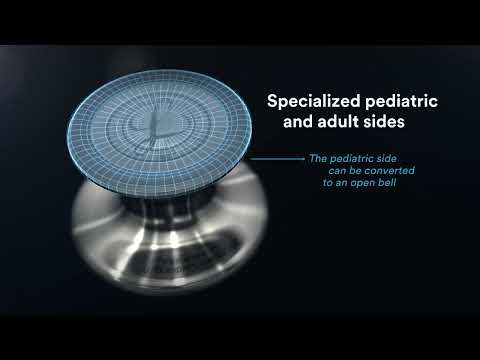 Catch more of the subtle sounds that are critical to good assessments and diagnoses with the Cardiology IV stethoscope. Improved acoustics and a new design make it more versatile than ever, this range from  3M™ Littmann® comes in a vast array of colourways, including various chestpiece finishes.

View the range below and simply select the colour and chestpiece you’d like, then add your FREE laser engraving text for a truly special gift for yourself (or someone else if you’re feeling generous..) 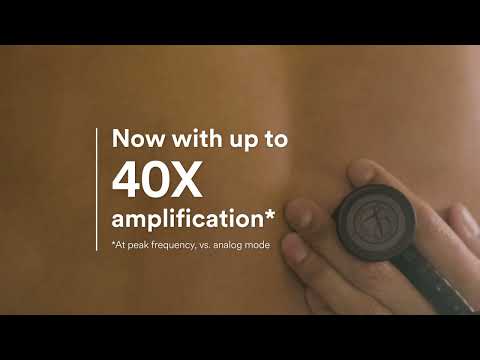 Introducing the most advanced stethoscope yet. Now you can get everything you love about Littmann stethoscopes—superior acoustics, comfort and quality—with up to 40x amplification (at peak frequency, versus analogue mode), active noise cancellation and mobile sound wave visualisation.

It’s time to listen like never before. View the range below and select from a luxurious Matte Black or Rainbow Chestpiece, then add your FREE laser Engraving text

From “We Love You Mummy” to “Well Done, Kiddo” to “Catch the Baby!” to “Will You Marry Me?” – your messages make us smile.

Please tag us in your Instas & Facebook posts, or Tweet us – we’d love to see your new steth in action!

We use cookies on our websites. You are free to manage this via your browser setting at any time. To learn more about how we use cookies, and how we store, process and protect your personal information, please see our cookie policy.